I’m originally from Los Angeles but have been permanently living in Norway for the past 15 years.

For over twenty years I’ve been an Artist, illustrator, Graphic Designer, Photographer and Motion Graphics Designer. I have studied Design, Interactive Design, Typography, and Film.

In my career I’ve always been focused on learning new skills, software, design processes and workflows.

Four years ago I became and Apple developer, I learned Xcode and created an app called 3D Invite Maker, which is still selling in the app store.

In the last 3 years I’ve been focused on Virtual Reality and Environmental Design for Gaming.

I design and create 3D assets for the Unreal Engine Marketplace, an online store for video game developers.

I started as a freelancer working for several advertising agencies in Los Angeles. I would help produce concepts and ideas and take them all the way through production to final art.

My skills also include 3D modelling, texturing, animation, motion graphics, video editing and VR environmental design. I have over ten years experience with HTML and CSS. A little php and java script knowledge. I’ve used CMSs like Joomla Sharepoint and WordPress to produce many websites for freelance clients and employers. 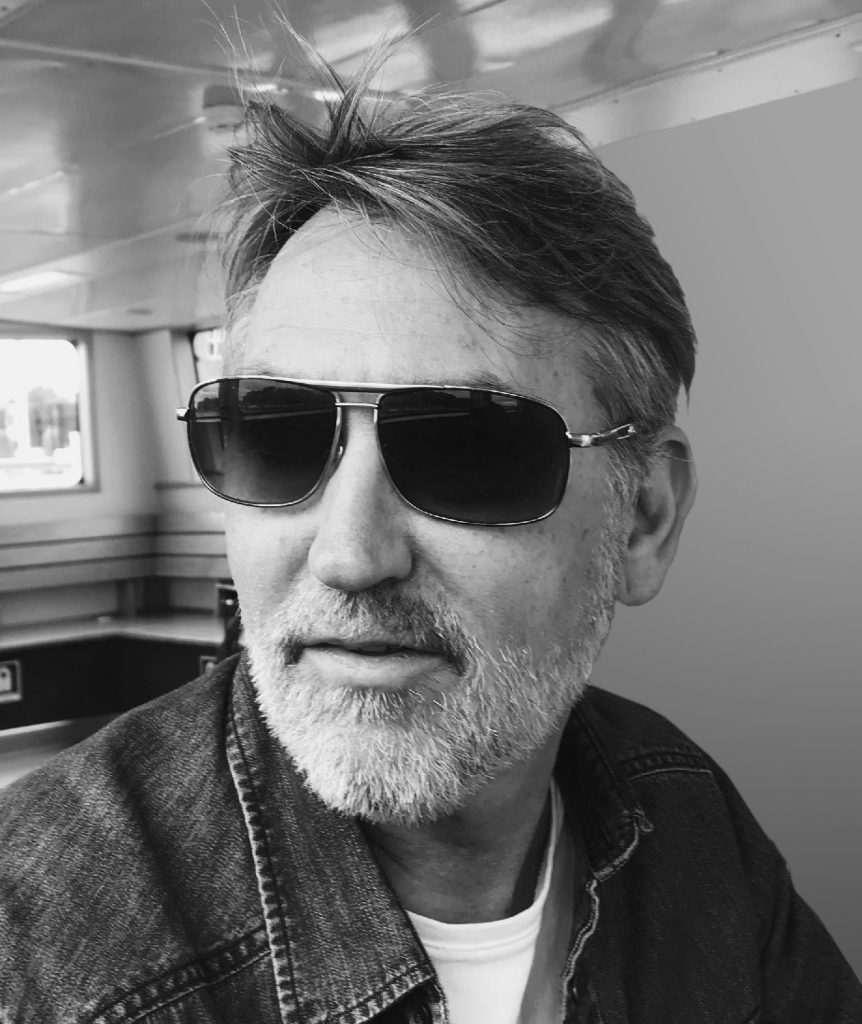 I’m familiar with most of the Adobe Creative suite of software with extensive use of Photoshop, Illustrator, After Effects, , and Premier.

I use Blender for Modelling
Substance Painter  and Quixel for Texturing.
Marvelous Designer for Cloth. To a much lesser extent Max and Maya.

(This is not an exhaustive list just the most relevant.)